THE LONGEST RUNNING AND MOST SUCCESSFUL BOYS' PROGRAM IN HAMPTON ROADS

Coastal Virginia Volleyball Club was created in 1994 to bring the youth players of the Virginia Beach Region the highest-quality on and off court experience available. Coastal began its Boys' program in 1999, and has become a nationally recognized program that continues to produce some of the top boys talent on the East Coast.  Our success in placing athletes into college programs is unprecedented in the Hampton Roads area.  We have a strong core of experienced coaches with a passion for teaching technical skills and sharing our love for the game in a positive environment.

We still have a couple spots on our regional teams. Tryouts are by appointment only. If you are interested please email matt@playtva.org

18U - Matt McLaren and Randy Fowler

16U - Scott Horning and Antonio Espada

15U - Derek Galvao and Zach Evans

14U - Mario Raden and Riley McRandle

All teams carry 10-12 players.  All teams attend several 2-day tournaments and potentially one or two 3-day tournaments.  Note that if a team carries fewer than 10 players, the budget per player may increase and/or the amount of events attended may decrease.

Additional costs not included in base fee:

Perks included at no extra cost:

In order to keep costs down, fundraising is required to help pay for court rental fees, coaches salaries, and more.  There are multiple opportunities throughout the year to meet the requirement.  These include Bingo, the poinsettia sales, event set-up/tear down and support, TVA sand facility maintenance, and potentially other opportunities that come up during the year.  This credit can be met by volunteering just a few times (the exact structure of credits will be included in contract/participation agreement).  If desired, the fee can be paid off for $250 rather than by volunteer credits.

Once the volunteer credits have been met, players/families are welcome to continue to volunteer to begin reducing their tuition. Coastal's merger with TVA allows us to become your one-stop shop for boys' indoor and beach volleyball!  All Coastal athletes will have built-in sand training opportunities during the indoor season (though we will be sure to focus solely on indoor skills during the bulk of the tournamant season) and will have an opportunity to receive discounted tuition into TVA's 757 Beach juniors program, coordinated by Coastal coach Matt McLaren, a Penn State Men's Volleyball alum recently recognized as an ACVA Thirty under 30 Beach award winner (a list of the Nation's top up-and-coming young coaches).

Randy Fowler- Long time boys' coach at Coastal, began coaching in 2012.  Has been on the staff of numerous bid-winning Coastal boys' teams.  Son, Bobby, is a Coastal alum and currently plays for the George Mason University men's team.

our girls' program has merged! come check out the newest travel club in the 757! 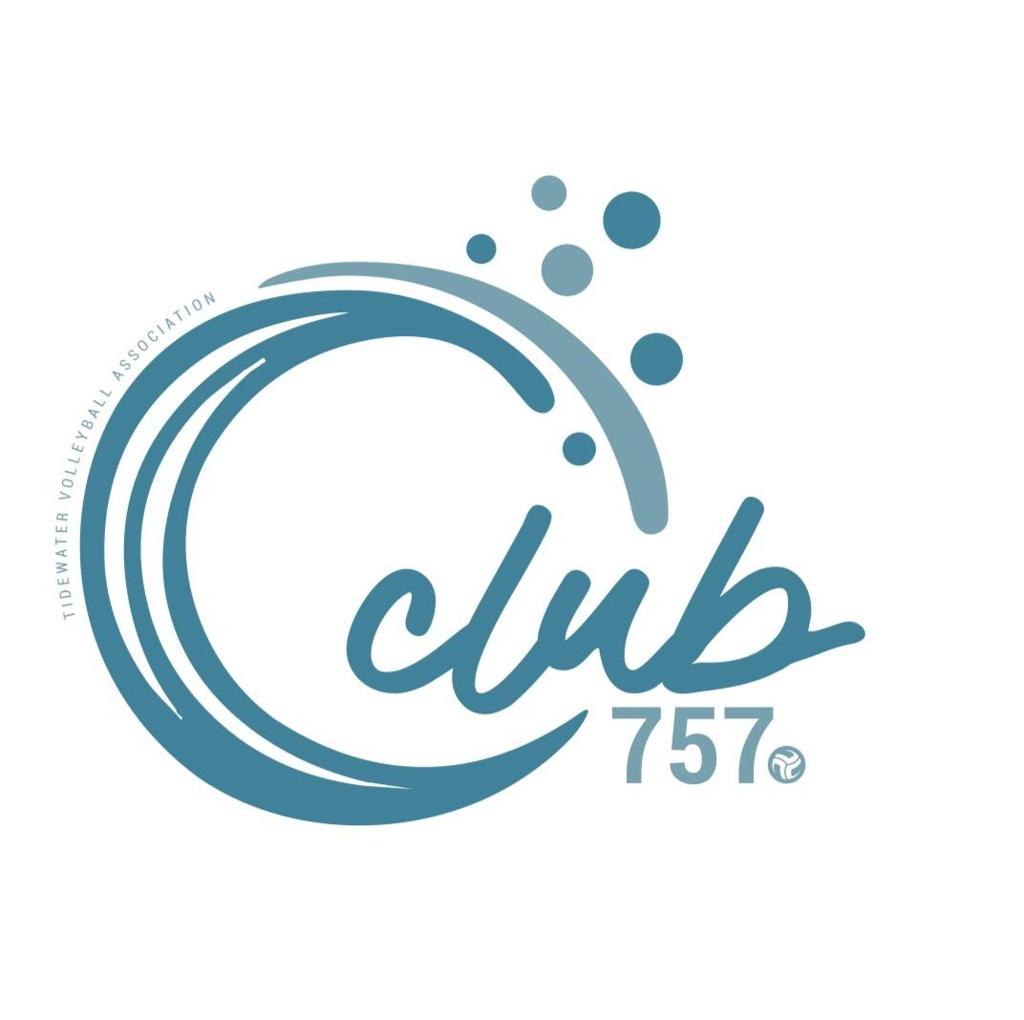 As members of USAV, AAU, & the JVA all of Coastal's coaches are at a minimum USAV IMPACT certified & have completed AAU's Positive Coaching Alliance training (PCA).  Additionally, each coach is cleared through background screening from each of those governing bodies, as well as added screening for NCAA employees and NCAA Conference Camps (ACC, Big10, etc).  We also train in First Aid and CPR certification.  Coastal & Tidewater Volleyball are also members of multiple child safety programs, including the USOC's SafeSport. 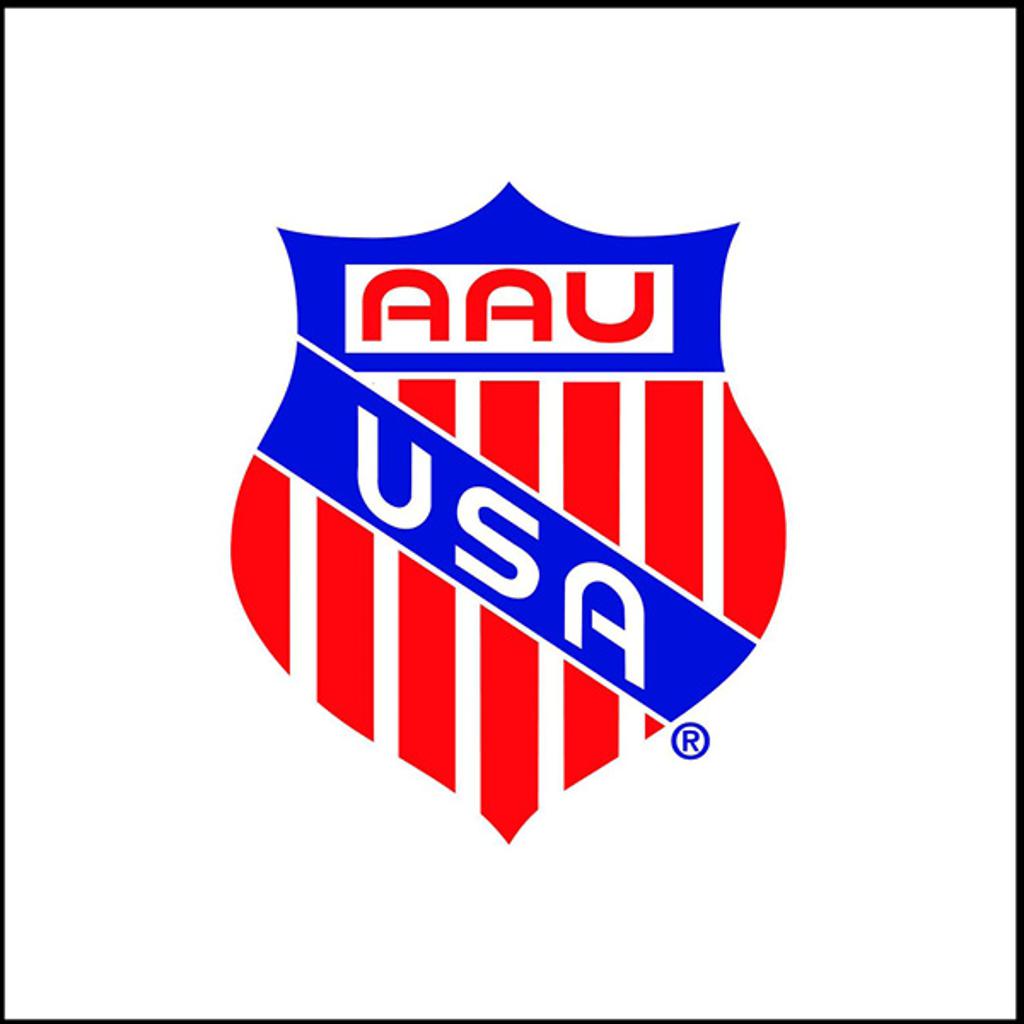 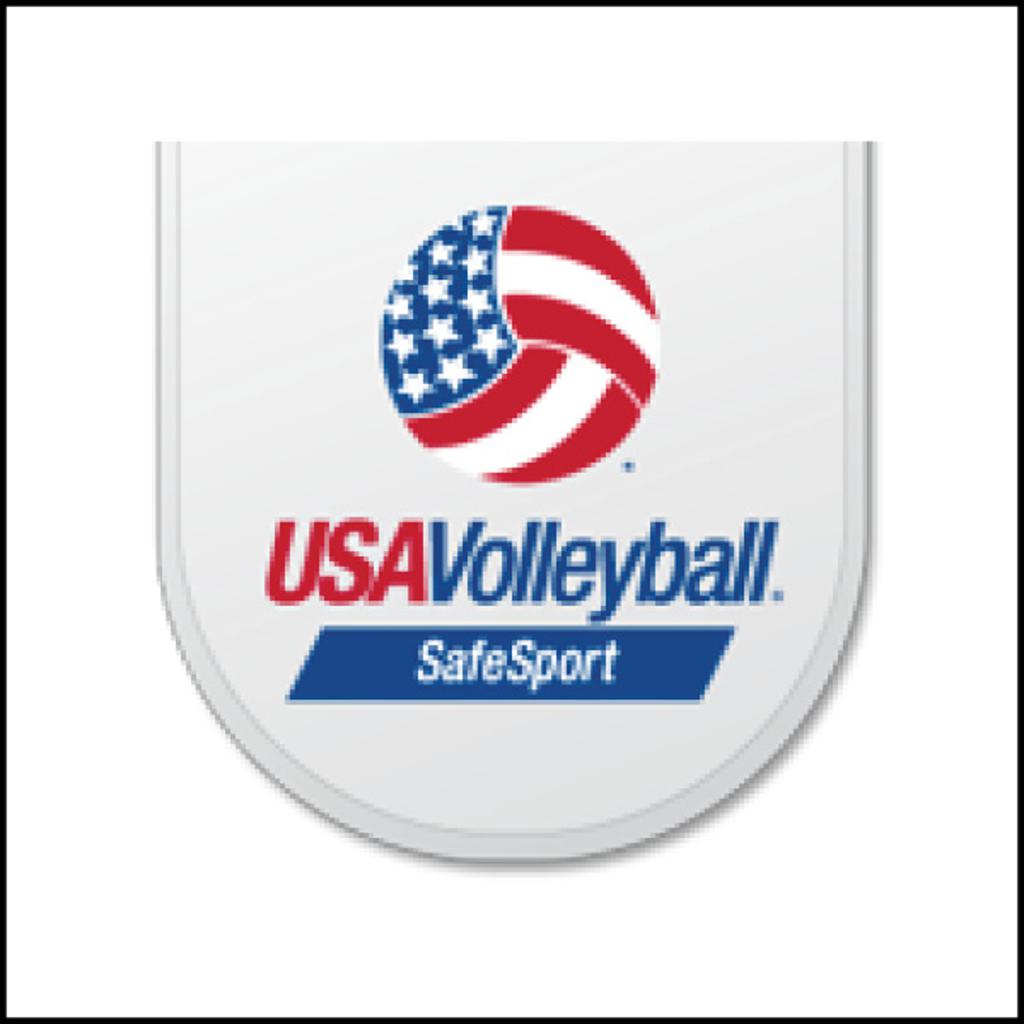 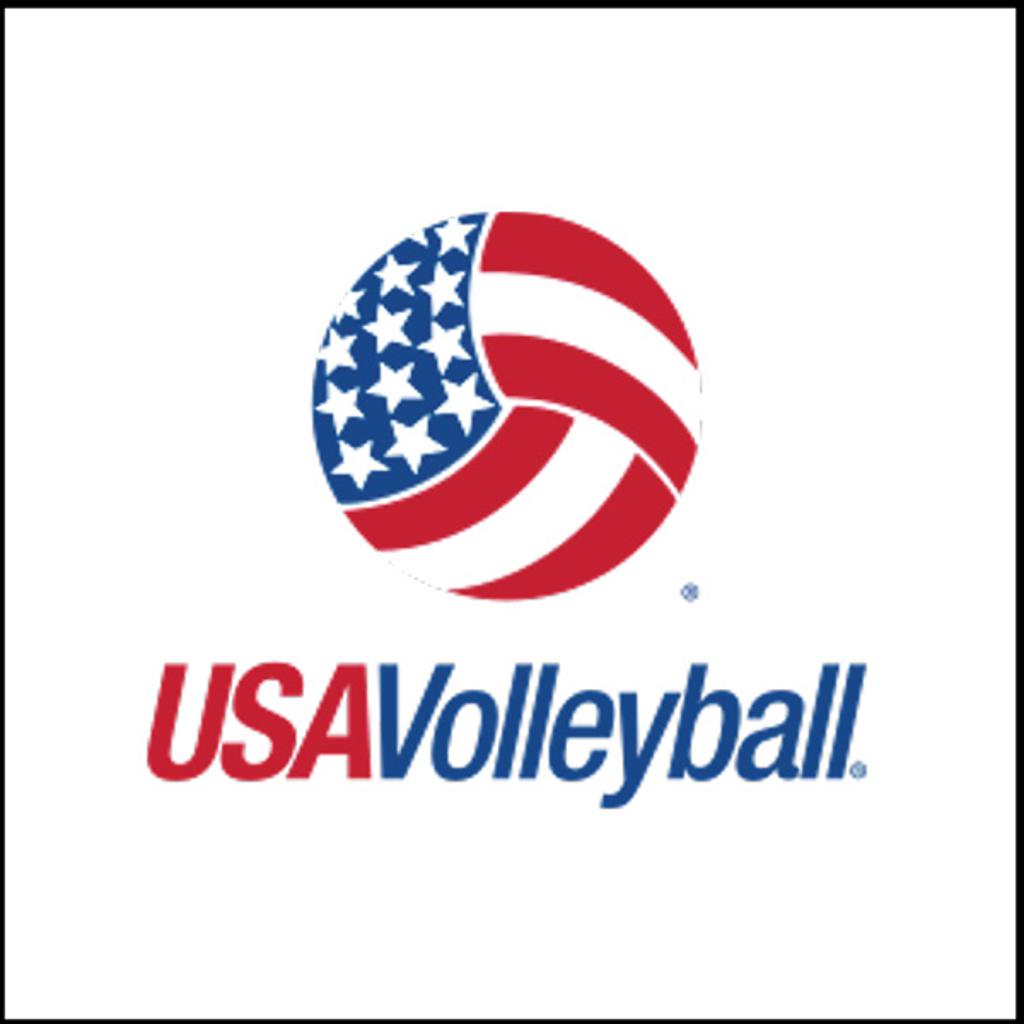